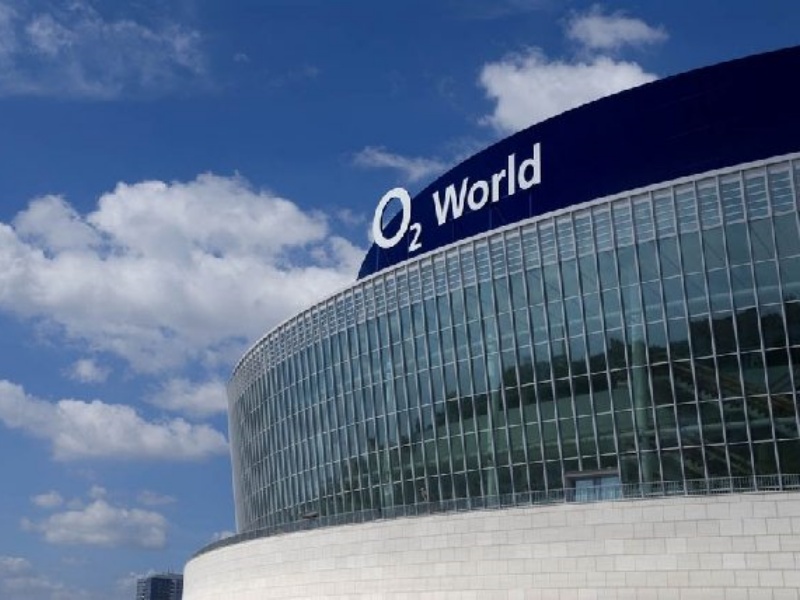 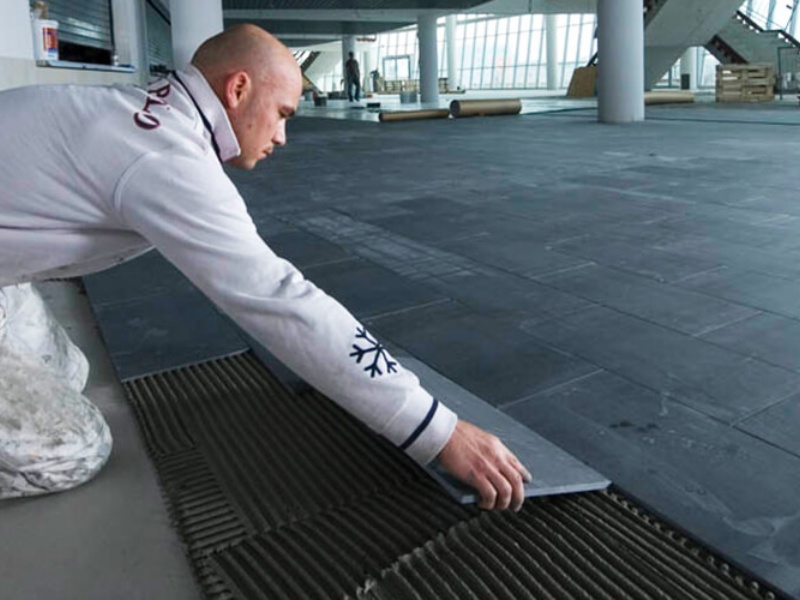 Another attraction has recently made its impression on the German capital’s skyline: the spectacular new multifunctional arena “O2 World”. This massive, oval events arena is one of the most modern architecture in Europe. In just a few hours it can be transformed from ice hockey stadium to splendid concert hall. A glimpse of the interior indicates its huge scale: It can accommodate up to 17,000 people. The building extends over a length of 165 m, is 130 m wide and rises to a height of 35 m. According to the operator’s plans, over 300 sporting and entertainment spectacles are expected to be staged here in the first three years alone, bringing in over three million visitors and making the arena the perfect platform for top-notch events.

In preparation for laying the floor, the floor screed was first shot blasted, cleaned and then primed with ARDEX P 51. All surfaces were then precisely levelled using the highly durable ARDEX K13 and ARDEX K70 floor levelling compounds, the choice depending on the required thickness. These were pumped in efficiently at a rate of up to 1,000 m2 per day. The extensive floor areas were ready to accept foot traffic again after roughly 2 hours.

Now the 30 x 60 cm tiles selected had to be laid throughout the oval with absolute accuracy from start to finish, without any misalignment or joints straying from the correct line. The right choice of adhesive was crucially important in these high-traffic areas where thousands of people walk and goods are also transported. The flooring contractor decided in favour of quick, reliable ARDEX X 78 MICROTEC premium pourable thin set mortar. Thanks to its special raw materials and coated fibres, this adhesive sets new standards in reliability for laying floor tiles. To finish off, the surfaces were grouted with the rapid-hardening grouting compound ARDEX FK. The experienced tilers stuck with the ARDEX system to tile the 2,000 m2 of wall surfaces in the public concourse areas of the arena, opting for ARDEX X 7 G Flex.