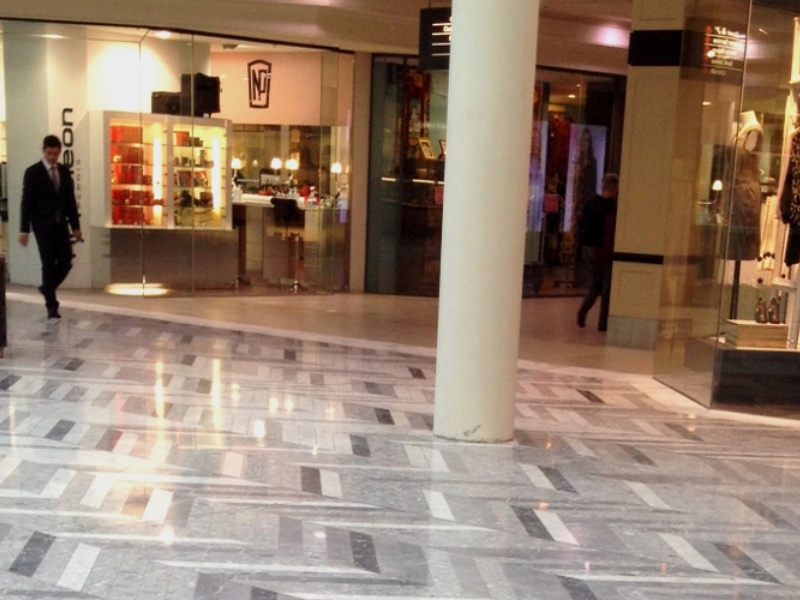 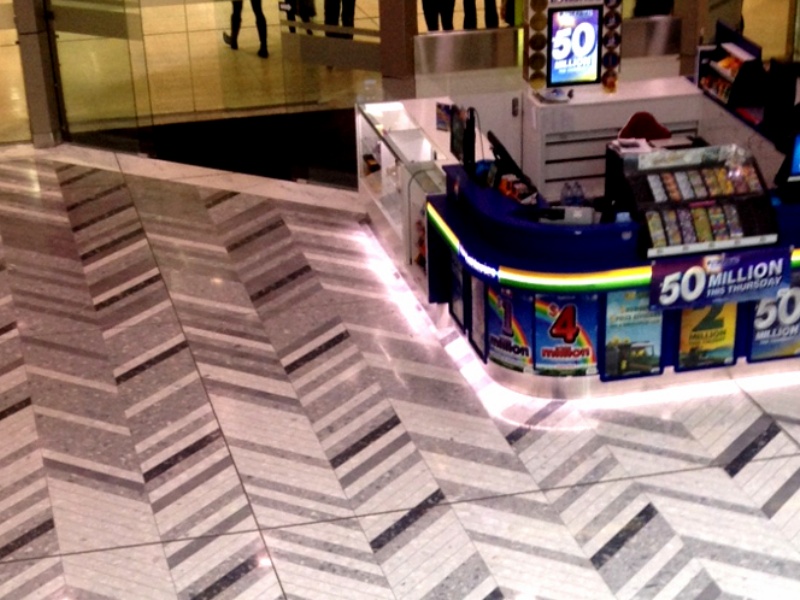 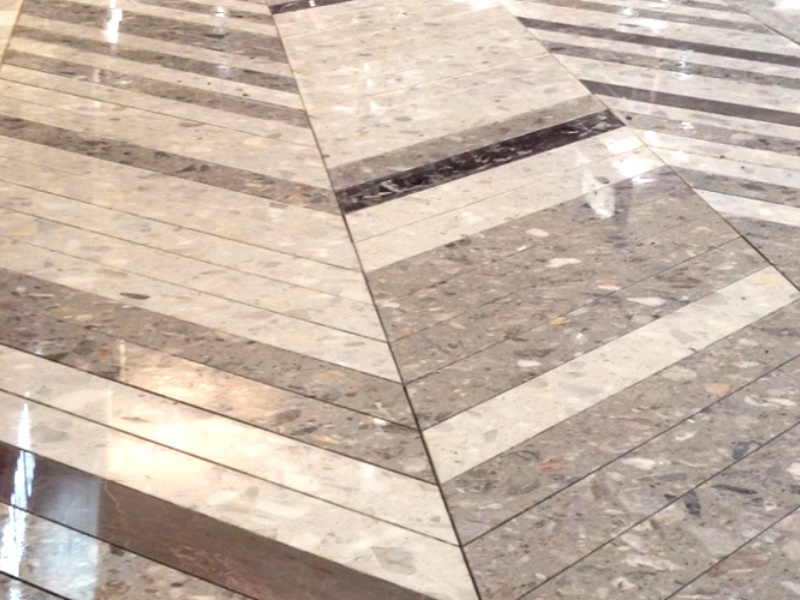 The 6000m2 of walkways at the Canberra Centre needed an upgrade, however minimal disruption to the walkways was of key importance to allow shoppers to move freely around the centre.

This meant that the new screed and tile adhesive needed to be able to have heavy foot traffic walk on it in a matter of hours. As some of the work conducted was to outside areas in the middle of winter, the temperature also provided a challenge to Ardex as the temperature would get down to as low as 2 degrees.

Ardex specified the ARDEX A38 Rapid set screed to be used to re-screed the walkways after existing tiles and screed were removed. Large areas of the project could all be done in the one night as the A38 screed has a walkability time of 8 hours and achieves 20MPa compressive strength after 1 day, achieving 35MPa after 28 days. The shopping centre walkway could then be covered to allow foot traffic in the morning and throughout the day.
Areas which had a smaller depth to level before tiling were covered with ARDEX LQ92 Under Tile Levelling Compound which can be accessed in 4 hours after installation in suitable conditions & achieve a 0-25mm thickness.

The ARDEX S16 rapid drying and hardening tile & natural stone adhesive, mixed with ARDEX E90 Admix was then used in order to allow the tiling to be done on the 2nd night. With it being trafficable after 2-3 hours in suitable conditions the Ardex S16 allowed the tiling component of the project to be performed efficiently to allow the walkways to be open and ready for foot traffic at the start of the day.

A special batch of the Ardex A38 Rapid Set Screed was produced for the 500 m2 outside areas, which experienced single digit temperatures throughout the winter installation.

On top of the high performing system components, Ardex’s Key Account Manager for tiling, Ralf Sablowski kept in constant contact with the project, ensuring products were delivered within 24 hours, organising Ardex system recommendations so everyone on site was on the same page & being available to view installation & respond to any questions.

As the total system was supplied by Ardex a system warranty could be provided in order to ensure the high quality components are working together to provide an efficient, robust base and floor.